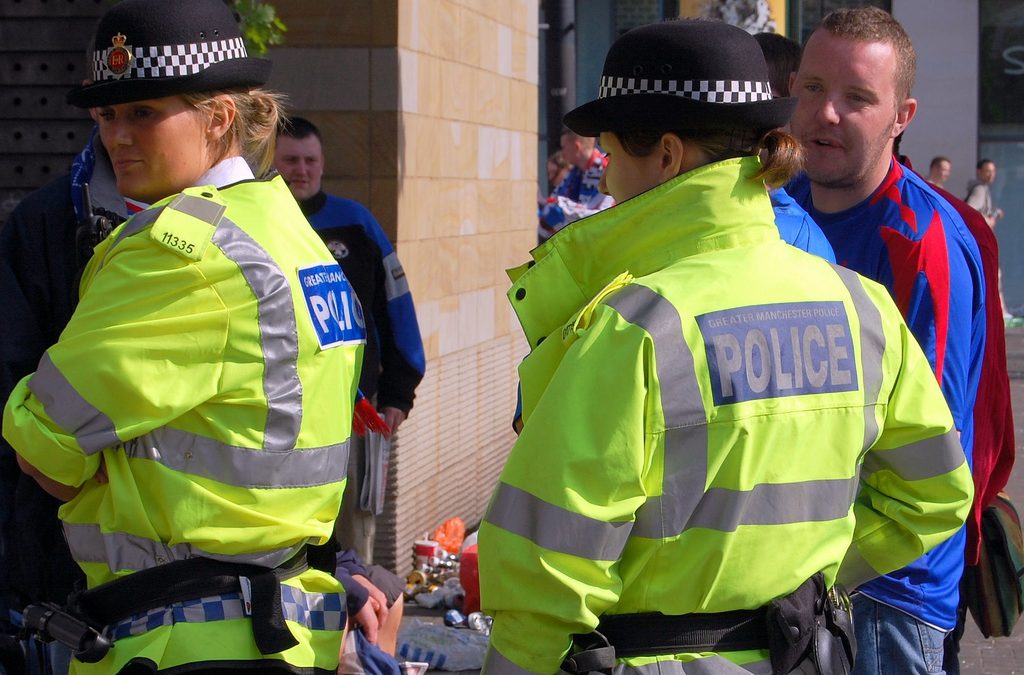 Greater Manchester Police have admitted that 43% of crimes are not fully investigated because of a lack of resources.

This means that around 430 offences a day are not pursued, with prioritisation of the most violent and urgent offences leaving many victims of crime without any hope of redress or comfort. Bury is no exception.

It is not just ‘minor’ crimes that are going unsolved. From March 2018 to February 2019 a quarter of violent and sexual offences underwent investigation with no suspect identified.

The victims of these horrendous assaults deserve justice, yet the lack of resources is making it impossible for the police to do their job properly.

Austerity at all costs has put them at breaking point.

Whilst violent crime is rising sharply in Greater Manchester, police numbers are falling, down 2000 (around a quarter) since 2010.

It is no coincidence that government funding is down by almost a third in real terms since 2010.

It is ridiculous for the Tory government to continue to deny the clear correlation between reduction in police funding and the rise in unsolved and investigated crimes, as well as the rise in crime itself.

Not only is drastic reduction in police numbers dangerous for the public, but also for the police officers who put themselves in danger every day to protect us.

The government is showing a callous disregard for their safety, as well as ignoring the need for proper policing for people to feel safe in their communities.

Bury, like any other community, needs to have confidence in its police force to prevent and prosecute crime.

Tory cuts have stretched the thin blue line to the point where many can no longer rely on the police. It’s a crime. 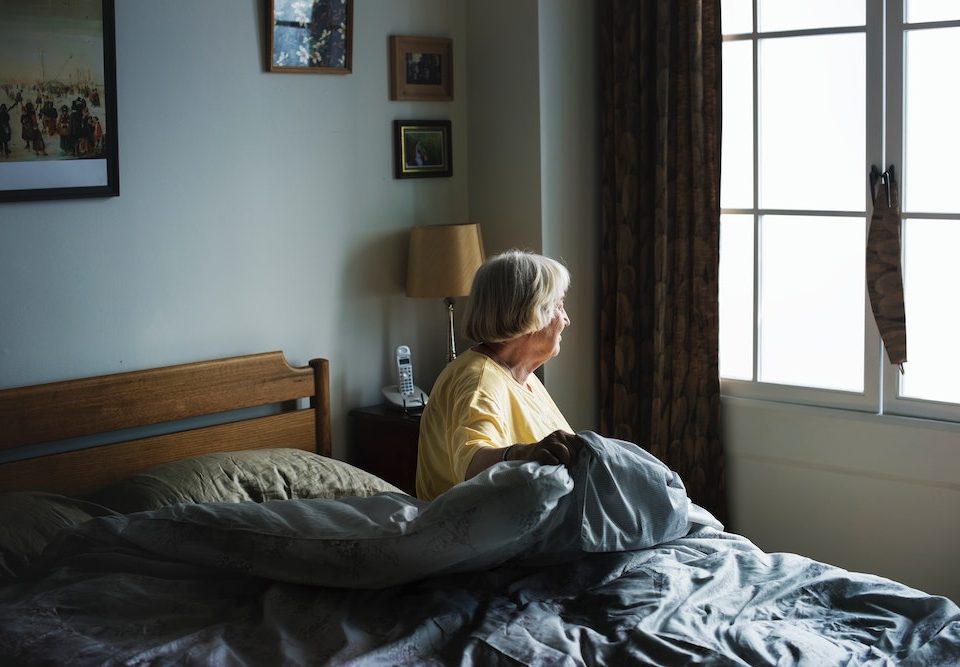 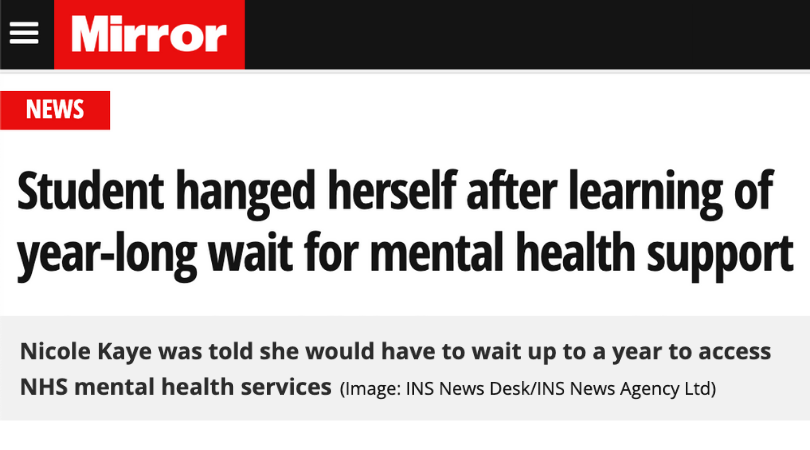 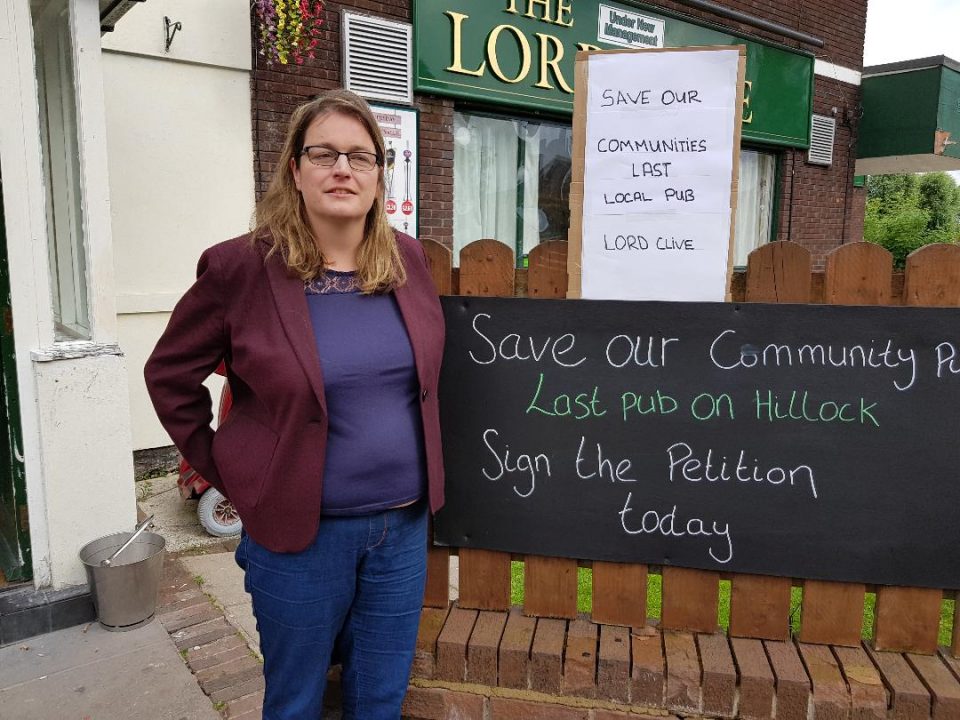 Fighting for the Lord Clive